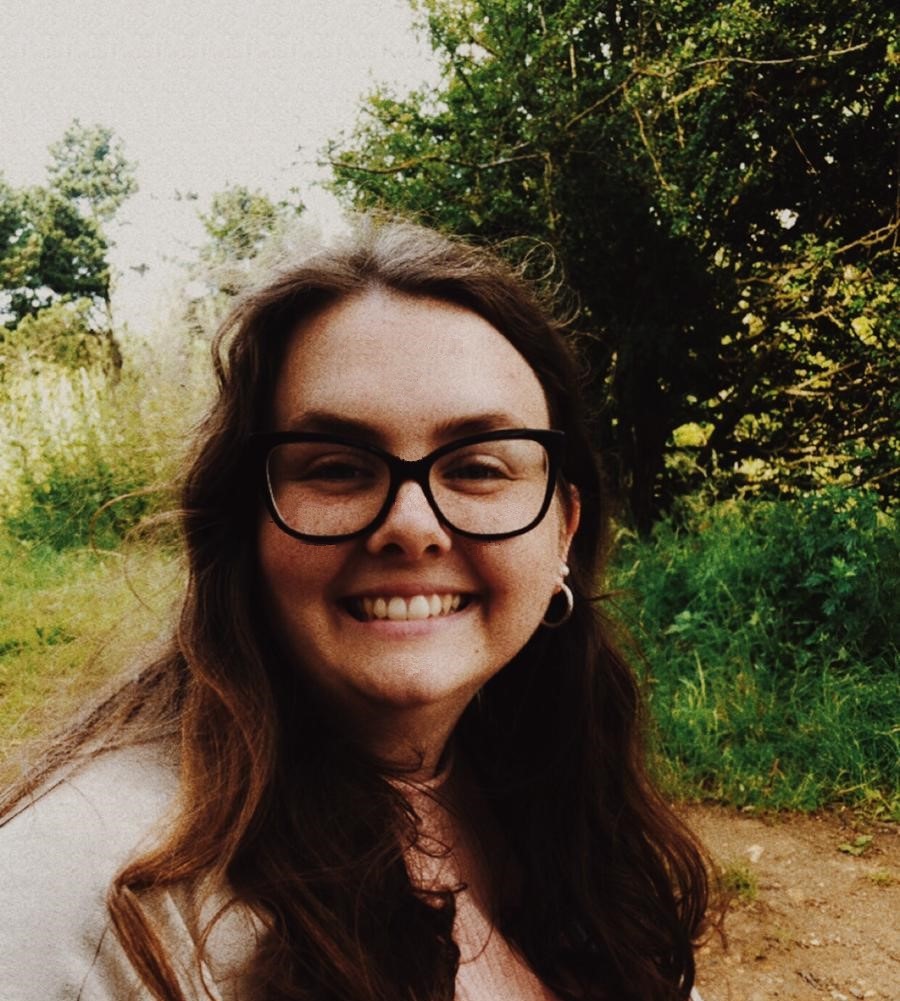 PhD student at the University of Warwick.

I’m a PhD student at the Univeristy of Warwick in the UK studying post-main-sequence planetary system science under the supervision of Dr. Dimitri Veras. My research focusses on using white dwarfs as probes into the planetary system dynamics and the processes that destroy planets.

White dwarfs are the incredibly dense remnants of stars, about 95% of all stars in the Milky Way will end their lives as white dwarfs. For stars similar to our Sun, when they run out of hydrogen to burn in their cores, they become giant branch stars. And I really do mean giant, they can get 100s of times bigger and thousands of times brighter. When this growth happens the stars can completely engulf close in planets. When the Sun becomes a red giant it will eat up Mercury, Venus and possibly even the Earth! But the rest of the planets will survive. Giant branch stars also lose a lot of their mass (up to 80%!), eventually they will lose so much that all that is left is a hot dense core - a white dwarf! A typical white dwarf has half the mass of the Sun, squeezed into a radius 80 times smaller than the Sun.

White dwarfs should only have hydrogen and helium visible through spectroscopy. So why is it that up to half of white dwarfs atmospheres are polluted by heavy elements? The extreme densities of white dwarfs cause elements heavier than helium to be rapidly dragged towards the core through gravitational settling. For us to see these elements, they must have recently been deposited on the surface of the white dwarf. The elements we see are all similar to the composition of the Solar System terrestrial planets. Somehow, planets around the white dwarf are breaking up and being deposited on the surface.

The first evidence for extrasolar planets were actually discovered around the white dwarf van Maanen’s star in 1917 (although they didn’t know what it was at the time), which has a ring of circumstellar debris created by a planet breaking up. It was nearly a century later when the first direct evidence of a planetesimal around a white dwarf was found. These observations found at least six planetesimals actively breaking up around a white dwarf.

My research focusses on explaining the processes which lead planetesimals to be thrown close enough to the white dwarf that they break up and accrete onto the star. Specifically at the moment I am looking at how we can use exquisite observations of Solar System asteroids to inform our understanding of exo-asteroids.